Helminths are parasitic worms that feed on a living host to obtain nutrition and protection while weakening and ailing the host due to inadequate nutritional absorption. Intestinal parasites are the name given to these worms and their larvae, which inhabit the small intestine. Worldwide, there are about 1.5 billion people who have helminth infections brought on by soil.

Helminths control relies on routine deworming to get rid of the disease-carrying worms, health education to stop re-infection, and improved sanitation to lessen the spread of disease-carrying eggs in the soil.

The impoverished and most neglected communities are among those affected by soil-transmitted helminths infections, which are among the most prevalent illnesses worldwide. They pass through the eggs in human feces, which in turn pollutes the soil in areas with sanitary condition

Classification of Helminths As They Affect Humans and Other Animals

The main species infecting humans are roundworms (Ascaris lumbricoides), whipworms (Trichuris trichiura), and hookworms (Necator americanus and Ancylostoma duodenale). These types of soil-transmitted helminths are usually treated as a group because they require similar diagnostic procedures and respond to the same drugs.

Read Also:  How To Stop Drug Abuse in Nigeria

Helminths all have a similar morphology and are multicellular organisms that are visible to the naked eye. Worms are usually contracted by walking on contaminated soil in hot, humid countries with poor sanitation and hygiene.

Global distribution and prevalence of helminths

Worldwide, more than 1.5 billion people, or 24% of the world’s population, are infected with earthworms. Infections are widespread in tropical and subtropical regions, with the highest numbers observed in southern Africa, the Americas, China, and East Asia.

It is estimated that more than 600 million people are affected by S. stercoralis worldwide, but because this parasite also occurs in areas with poor sanitation, its geographic distribution is similar to that of other soil-borne helminthiases.

How helminths affect us

Soil helminths are transmitted by eggs shed in the feces of infected individuals. Adult worms live in the intestines where they produce thousands of eggs every day. In regions where there are no sanitary conditions, these seeds pollute the soil. This can happen in several ways:

There is no direct human-to-human transmission or infection through fresh feces as fecal-shed eggs mature in the soil for about 3 weeks before becoming infective.

A. lumbricoides, T. Ttrichiuraand hookworms do not reproduce in the human host, reinfection occurs only through contact with infective stages in the environment.

S. stercoralis can multiply in the feces, and uncontrolled proliferation can be fatal in immunocompromised individuals.

Soil helminths affect the nutritional status of the people they infect in a variety of ways.
Worms feed on host tissues, including blood, resulting in loss of iron and protein.

Helminths also cause chronic blood loss in the intestines, which can lead to anemia. Worms increase nutritional deficiency. Also, roundworms can compete for vitamin A in the gut.

Some soil-transmitted helminths also cause a decrease in appetite and, therefore, a decrease in food consumption and physical capacity. T. trichiura in particular can cause diarrhea and dysentery.

Helminthic Morbidity and its symptoms

Incidence refers to the number of larvae deposited. People with mild infections (a few worms) usually do not have an infection.

More severe infections can cause a range of symptoms, including gastrointestinal symptoms (diarrhea and abdominal pain), malnutrition, general malaise and weakness, impaired growth, and physical development.

S. stercoralis can cause skin and gastrointestinal disease and may also be associated with chronic malnutrition in children. If the host is immunocompromised, the parasite can cause hyperinflation/dissemination syndrome, which is usually fatal if not treated promptly and appropriately and is often fatal despite treatment.

People at risk are preschool children, school-aged children, women of childbearing age (including pregnant women in the second and third trimesters and lactating women), and adults in some dangerous professions, such as tea or mining.

Treatment of These Helminths

Helminths; are parasitic worms humans in diverse ways. Some of these helminth infections or diseases can be prevented through good hygiene and regular deworming for both preschool and school children, women of childbearing age, and adults resident in the most endemic regions.

These helminths affect our nutrition and also morbidities. When not in check, it can cause serious intestinal obstruction that can only be eradicated via surgery. 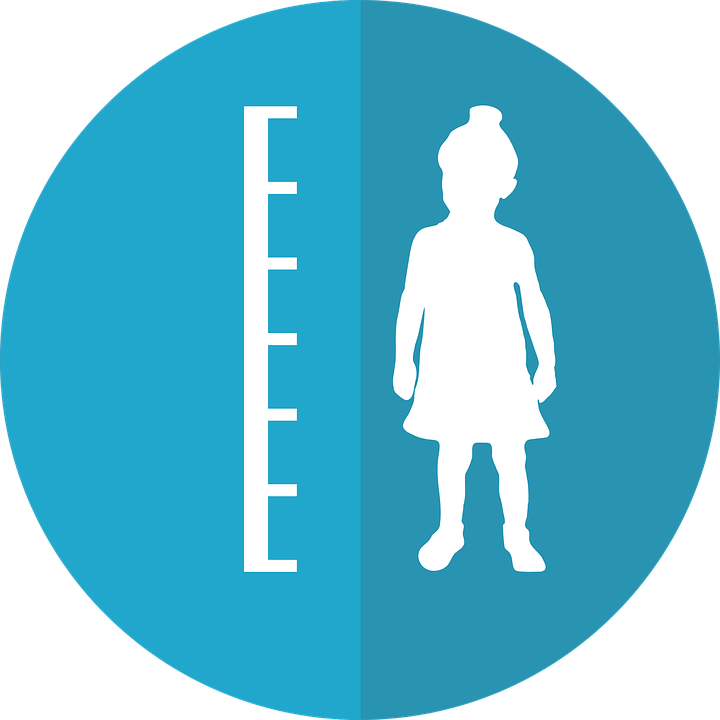