The health benefits of snail meat are not limited to its essential amino acid, it contains other benefits as well. Snail meat contains about 2.4% fat, 80% water, and 15% protein, vitamin A, Selenium, vitamins E, vitamin K, vitamin B12, fatty acids, calcium, iron,  and magnesium.

When talking about vitamins here, it can either be vitamin A vitamin E, vitamin B1 vitamin B3, vitamin B6, or vitamin B12. Snail meat alone has all these health benefits in it. The snail meat vitamin is very beneficial to all individuals and this cuts across all age ranges.

Vitamin in snail meat is a form of therapy on its own, especially for diabetic patients. Apart from that, it is suitable for enhancing eye health by promoting a proper vision. Vitamin E helps to replace damaged cells and can be used for skin care.

Snail meat helps reduce damages caused by free radicals in the body. Snail meat also safeguards the lungs from oxidative damage caused by pollutants in the surroundings. The health benefits of snail meat are not limited to all that, snail meat is a rich source of iron which increases the production of red blood cells.

Read Also:  Health Benefits And Side Effects Of Shawarma

It also constitutes the nutrients supplied to the body when eaten. Snail meat plays a major role in the body’s DNA which is necessary for the normal functioning of the body. It aids in DNA production and activation of enzymes. Snail meat also helps to balance the body’s PH and prevents periodontal disease.

Snail meat is a rich source of omega-3 acids which help improve the function of the heart. Omega 3 in snail meat has a beneficial effect on the blood vessels which is a method of regulating blood pressure. The health benefit of snail meat is in its ability to reduce the risk of having a heart-related disease. Apart from the meat, its mucous-like fluid can also be used for stroke treatment.

Vitamin A in snail meat improves the function of the eye and also defends the body against infection. This is also a health benefit of snail meat. Due to its high iron supply to the body, it increases the blood supply to the eye thereby enhancing its function.

Brain and Memory Development in Children

Omega 3 in snail meat is not only good for the heart, but it also helps to develop the brain cells as well as the neurological system. It helps to boost and promote retentive memory. Snail meat also contains choline which is a water-soluble vitamin.

Choline constitutes one of the components of acetylcholine which is a neurotransmitter. Choline in snail meat is an important nutrient that  enhances the function of the brain

Snail meat has low cholesterol and fat which makes it suitable for treating cardiovascular-related diseases. You must have noticed that the other types of meat have high fat and cholesterol level. With snail meat, the reverse is the case. If you are also thinking of losing weight, you can count on snail meat this is also one of the health benefits of snail meat.

Read Also:  Health Benefits of Waterleaf Plant and Side Effects

Snail Meat as a Skincare

There are certain species of snail meat that are used in skincare products which when applied to the skin, tend to look more attractive and vibrant.

It helps to regulate the thyroid hormones Along with vitamin E it serves the purpose of an antioxidant which tends to remove free radicals in the body. With all these health benefits of snail meat, you would agree with me that selenium indeed is one of the amazing health benefits of eating snail meat.

The major function of protein is to repair worn-out tissues. It helps in metabolic and immunologic processes in the body. It prevents muscle wasting and helps boost the functioning of the body. When protein in snail is compared to that of other proteins, it has a higher value.

An amino acid (tryptophan) which is required in the body for nitrogen balance, synthesis of serotonin, and regulation of body function can be derived from snail meat. This makes snail meat to be found wanting in the body.

The role of magnesium in the body of second to none. The department of health and human service in the United States encourages the intake of about 400mg of magnesium daily. Since snail meat is a rich source of magnesium, it will help meet the body’s magnesium requirement. It also aids in muscle contraction and relaxation as well as body metabolism.

Read Also: 15 Foods That Make You Fat in Nigeria

As the health benefits of snail meat are described above, it is essential to be wary of its source and how the snail meat is cooked so as not to lose its nutrients when cooking. Snail meat contains all the essential nutrients needed in the body and can be eaten by all regardless of their age. 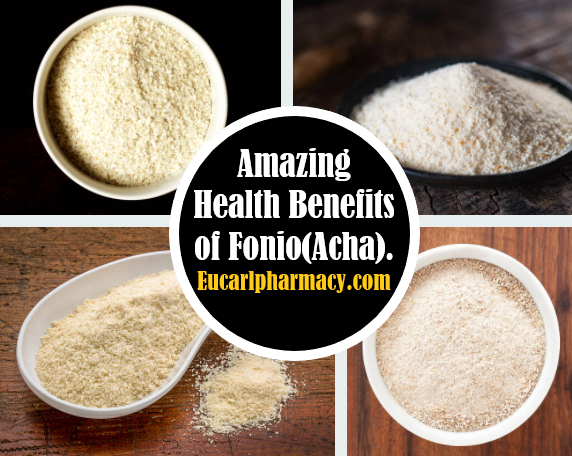 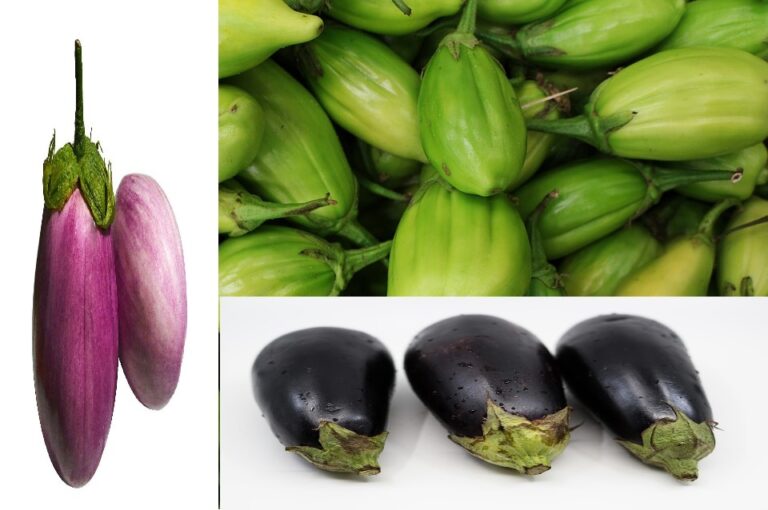 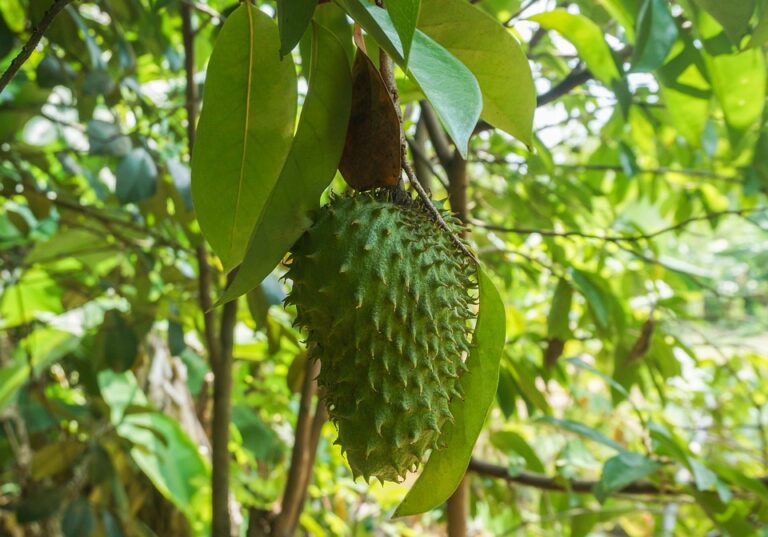